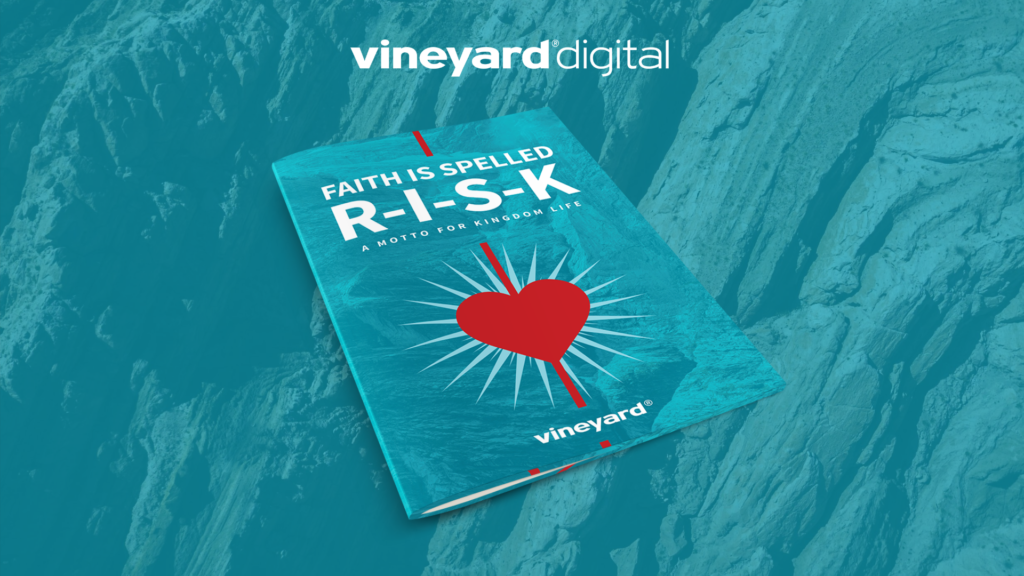 NEW! Faith Is Spelled R-I-S-K | A Motto For Kingdom Life

John Wimber, the late founder of the Vineyard Movement, popularized a phrase that has rocked the church world for almost a half-century.

When it came to the Christian life, John’s forte was to live at the intersection of the profound and the practical. He wasn’t content to just read about Jesus doing miracles, casting out demons, and healing the sick. He believed that Jesus had come to do something more – to invite us to do the work of the Kingdom alongside Him.

Here’s an excerpt from the Study:

“Faith in Jesus was never meant to be understood as a disembodied, sing-it-say-it-pray-it-and-go-home kind of faith! Jesus had no intention of founding an anemic Church that would become highly skilled at doing religion without true spiritual power (always expressed in love, according to Galatians 5:6) backing it up.

The Gospel-faith Jesus gave us, modeled for us, and distributes through us in our homes, neighborhoods, churches, and cities, is real power for real life. And to be a disciple of Jesus is to become His apprentice – learning to do what He did and to do it smack in the middle of everyday life as we know it.”

From the Free Collection 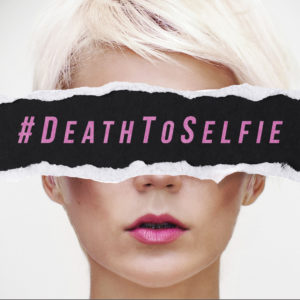 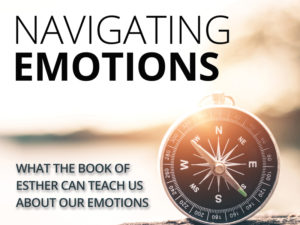 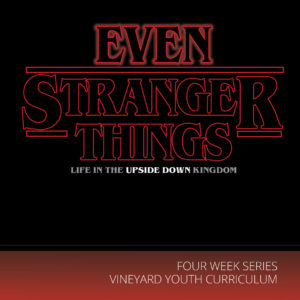 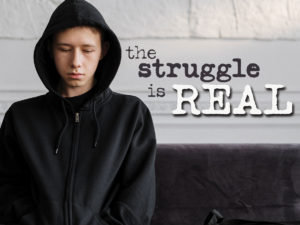 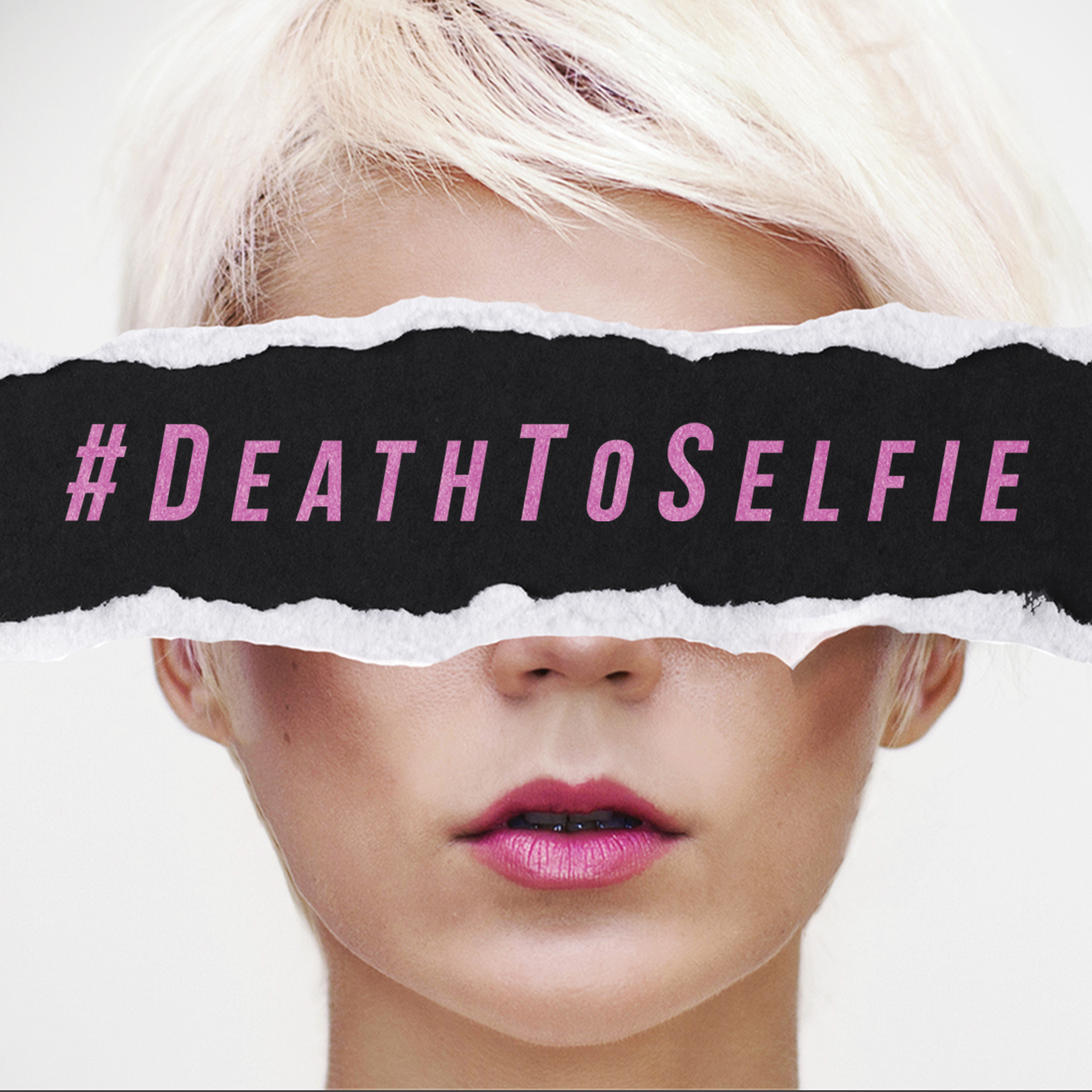 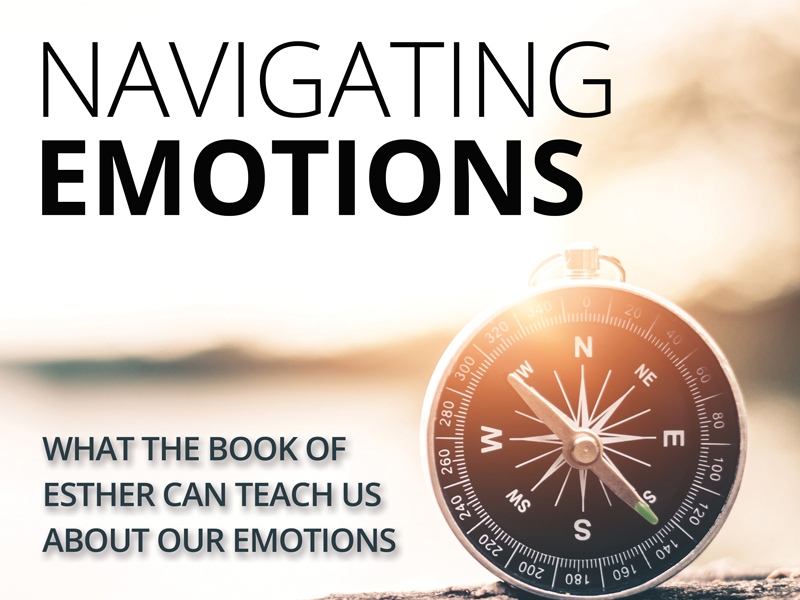 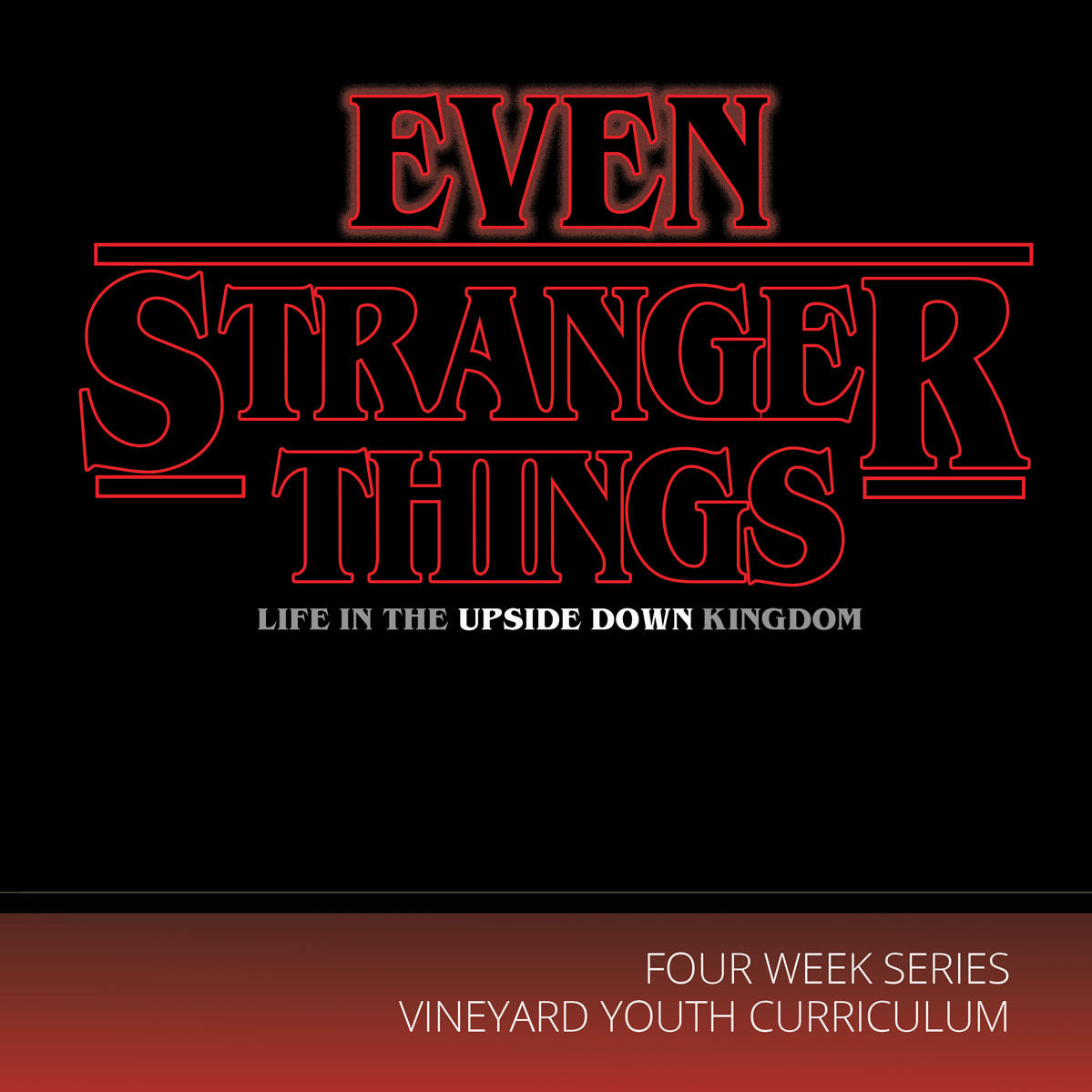 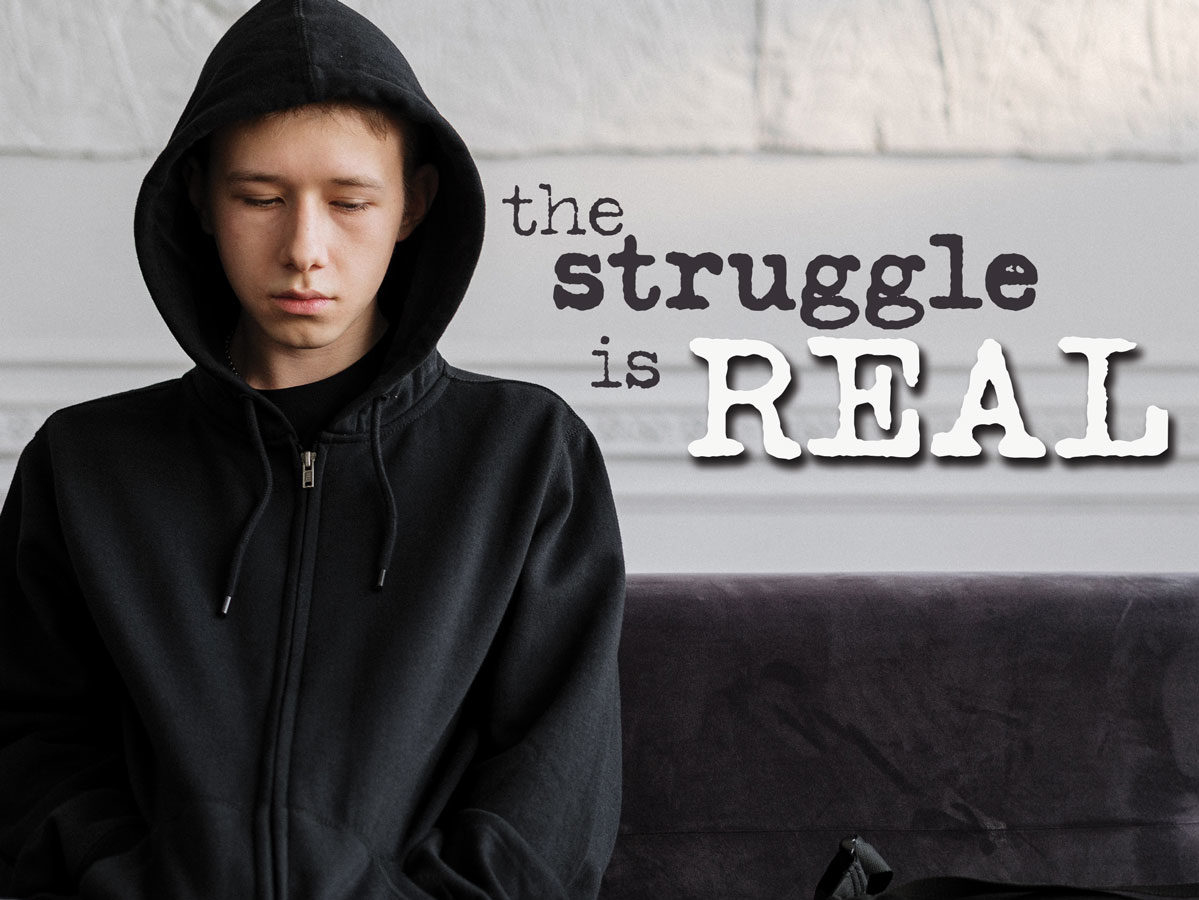 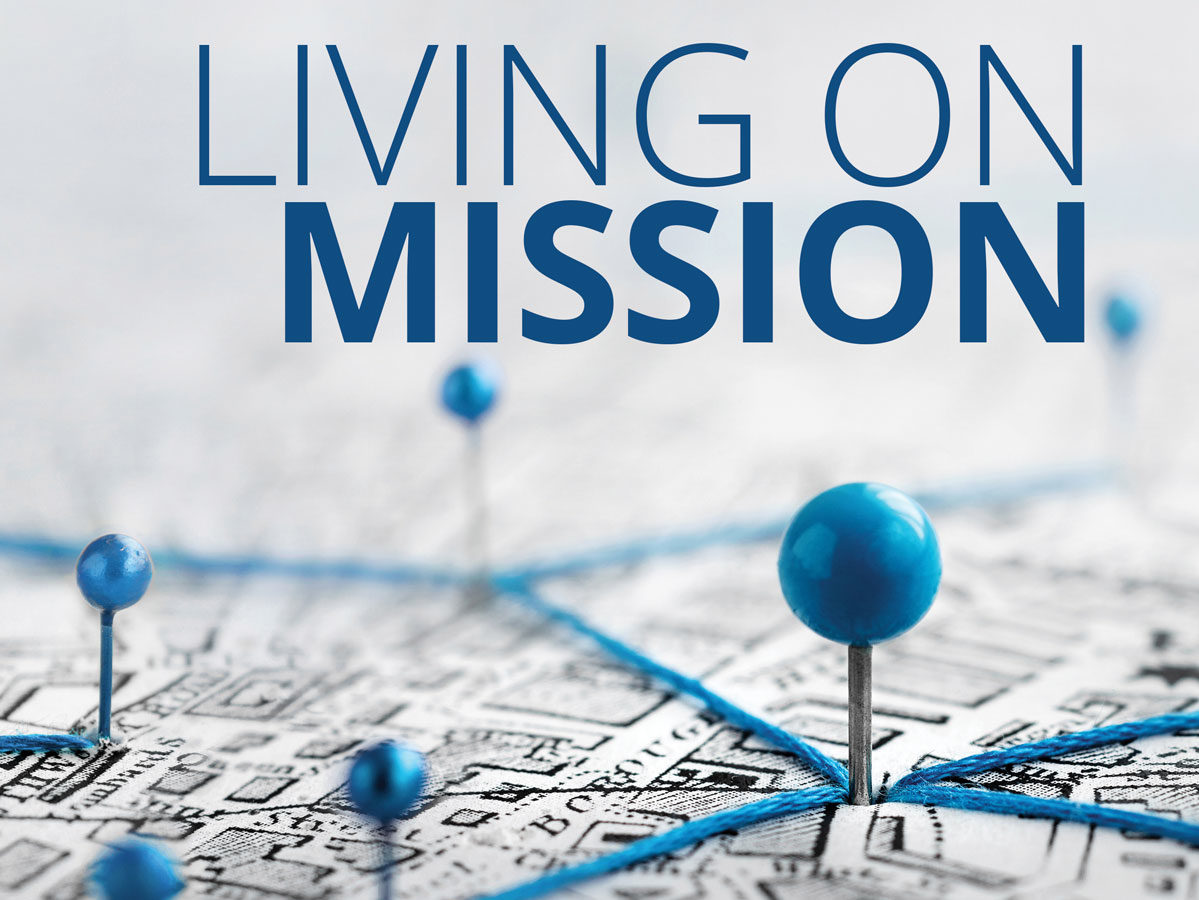 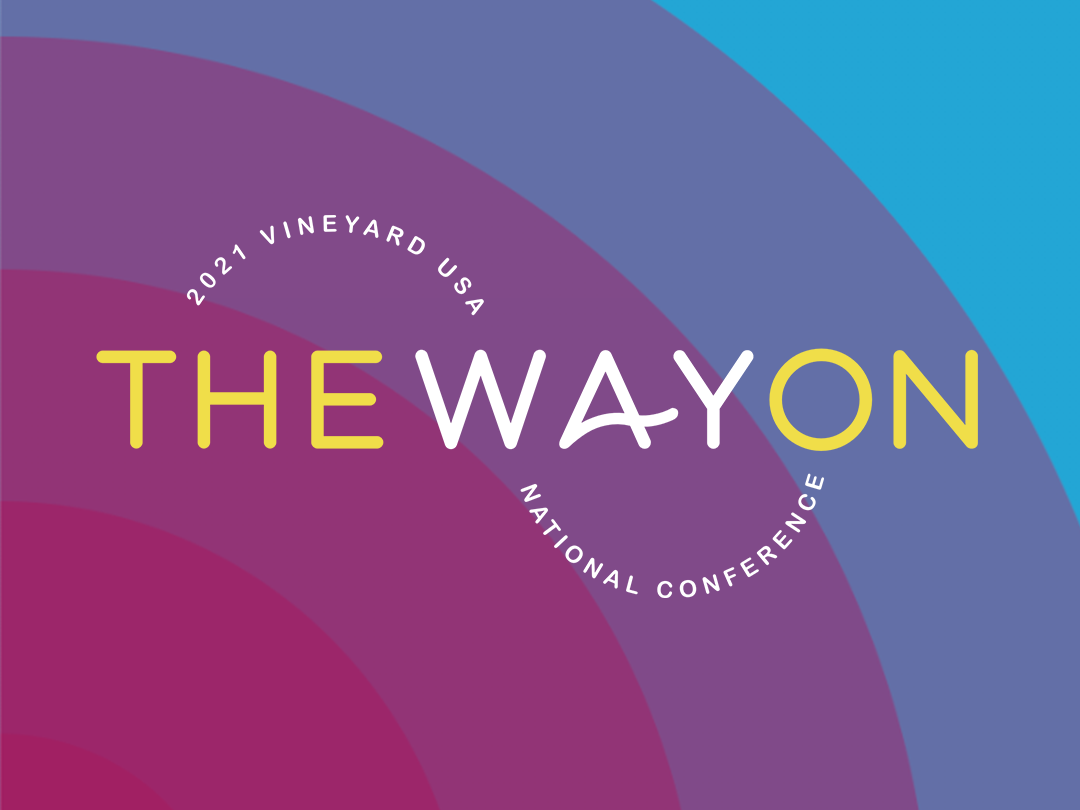 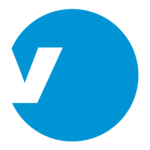 Vineyard Digital is created and curated by Vineyard Resources to provide discipleship resources centered around the theology and practice of the Kingdom of God for individuals, families, and churches around the world.

Have an issue or question? Check out our Knowledge Base to answer questions and get in touch.