John Wimber | The Kingdom of God 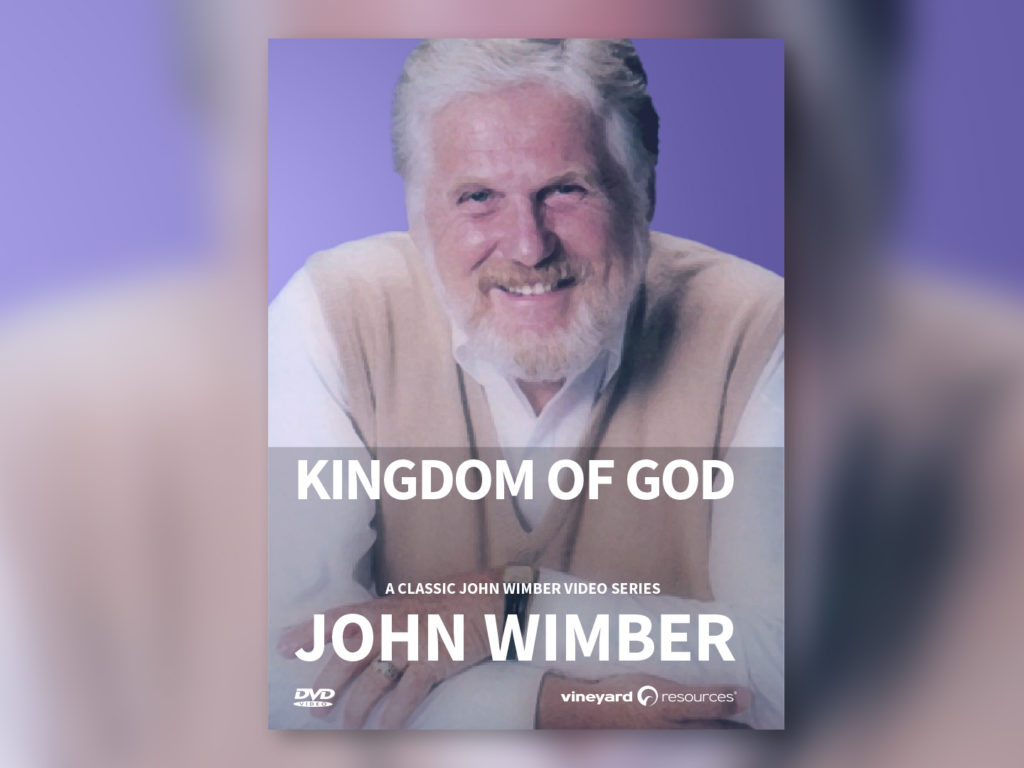 In legendary simplicity and style, John Wimber presents a historic series on the Kingdom of God.   Recorded on video for TBN in 1985, this 35 year old presentation is timeless in power and impact. This set can be used in small groups, Bible studies and much more as a 13 week series that effectively […] 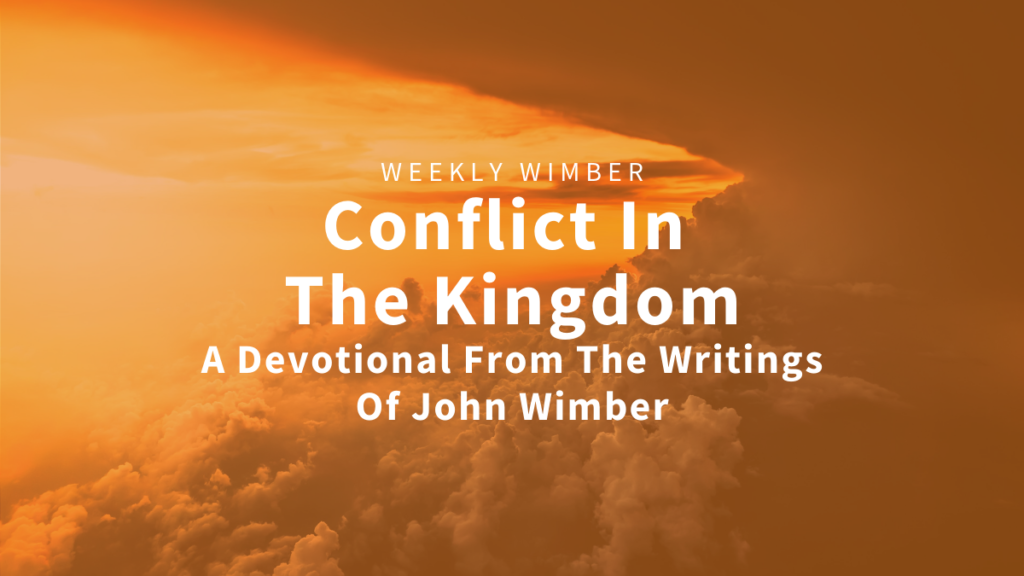 Conflict In The Kingdom – Weekly Wimber is a devotional for Individuals, Ministry Volunteers, and Pastors. 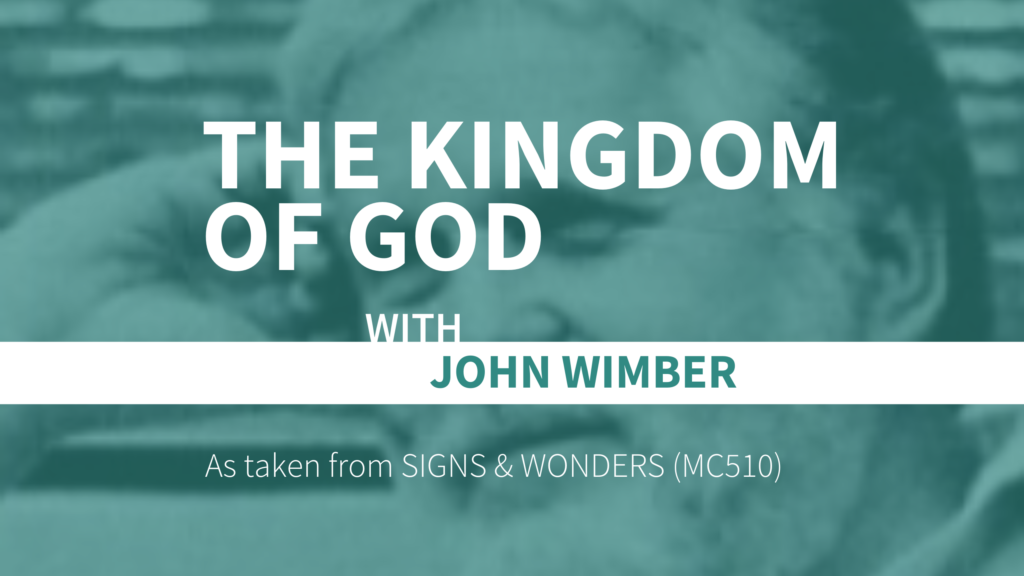 John Wimber, founder of the Vineyard Movement, speaks on the topic of the Kingdom of God. Recorded live in Anaheim, California in the 1980s, this lecture on the Kingdom of God is taken from “Signs & Wonders” – the in-depth course taught by John Wimber based on the class that he taught at Fuller Theological […] 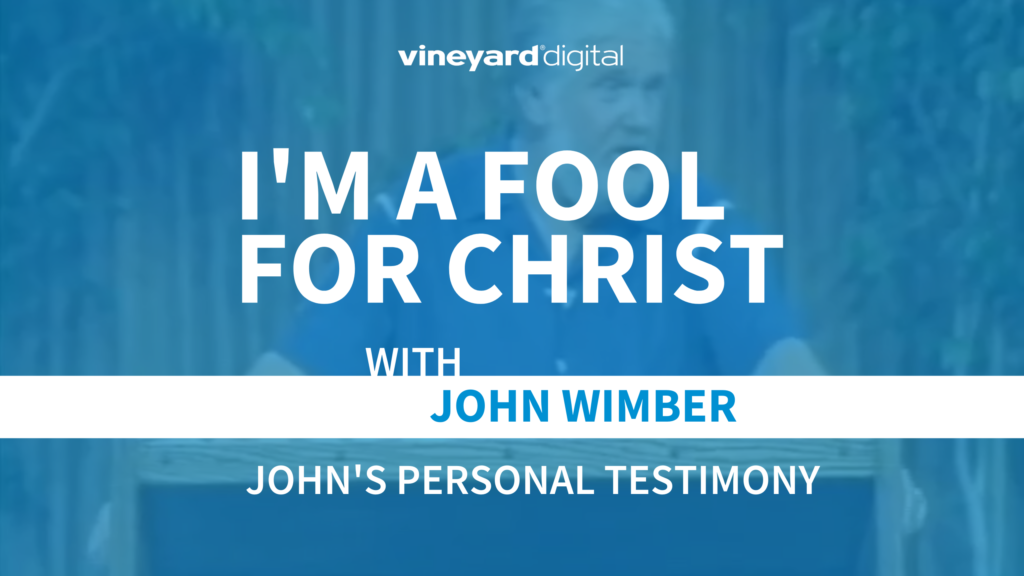 Experience John Wimber’s personal testimony. Before his conversion in the early 1960’s, John enjoyed a successful career in music playing with the Righteous Brothers. In this humorous account, John tells how God drew him from the ranks of pagan-America into Christianity. He describes his first encounter with the Bible (“a book about Jewish people”), his […] 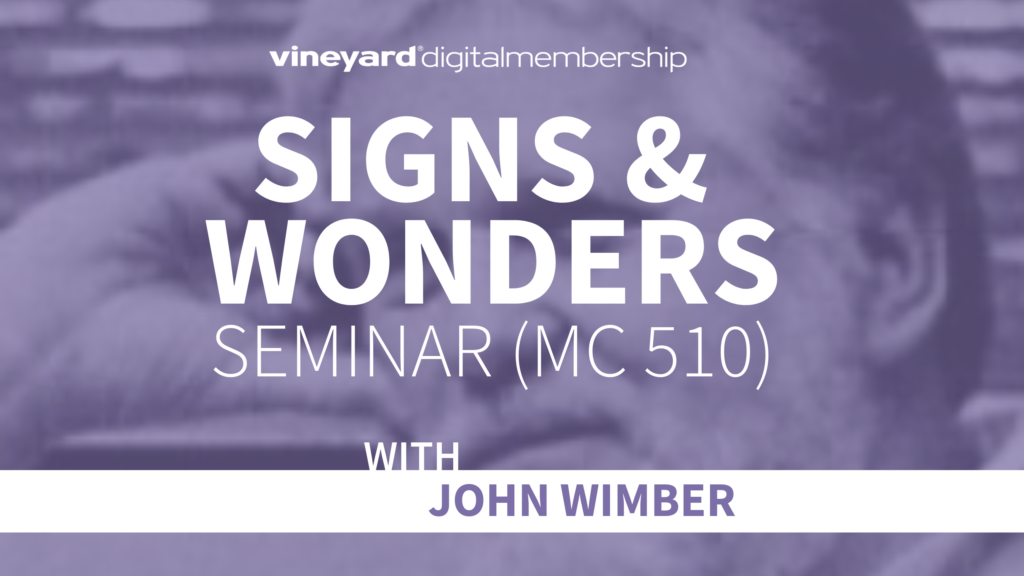 Recorded live in Anaheim, California in the 1980s, this in-depth course taught by John Wimber is based on the class that he taught at Fuller Theological Seminary – MC510 – and is John’s most in-demand teaching series to this day. The 13-session course includes John’s teaching as well as hands-on clinics where the audience puts […] 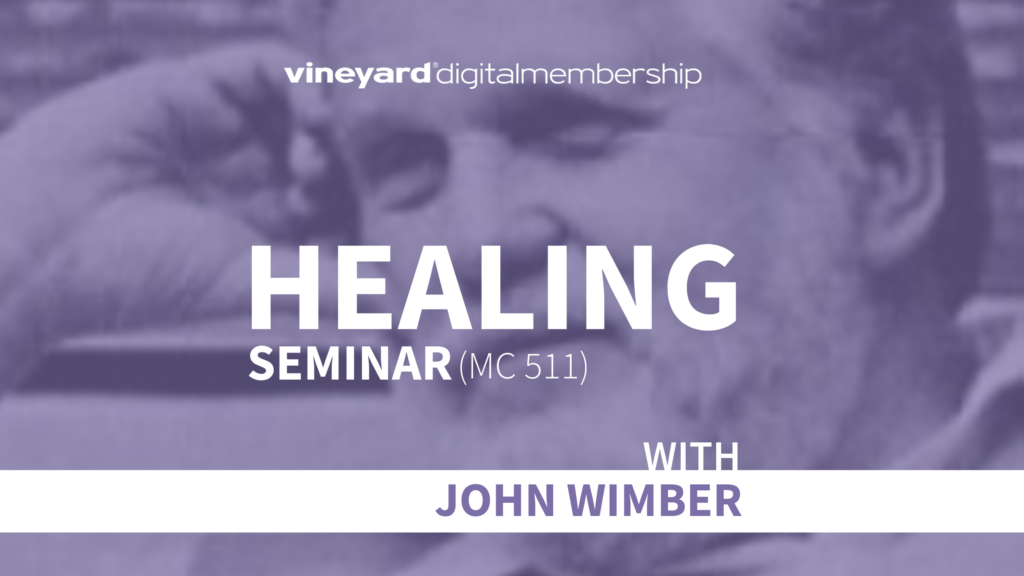 Recorded live at the TBN studios in the 1980s, this in-depth course taught by John Wimber is based on the class that he taught at Fuller Theological Seminary – MC511 – and is a cornerstone presentation that examines healing throughout the Old and New Testaments & opens up how followers of Jesus participate with Him […] 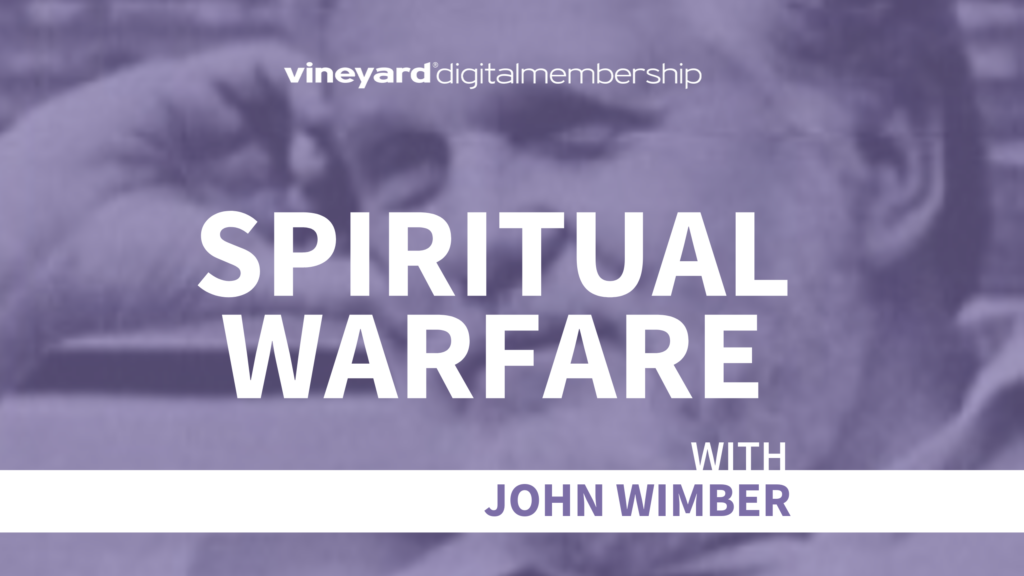 Filmed live in a sunny, outdoor setting in the late 1980’s, the Spiritual Warfare: Demonization video course includes 4 biblically-based sessions on the topic of demonic activity and demonization. Created and presented by John Wimber, Spiritual Warfare is a thorough video presentation on the important topic of “war in the heavenlies”. In his engaging “Wimber […]

Vineyard Digital is created and curated by Vineyard Resources to provide discipleship resources centered around the theology and practice of the Kingdom of God for individuals, families, and churches around the world.

Have an issue or question? Check out our Knowledge Base to answer questions and get in touch.